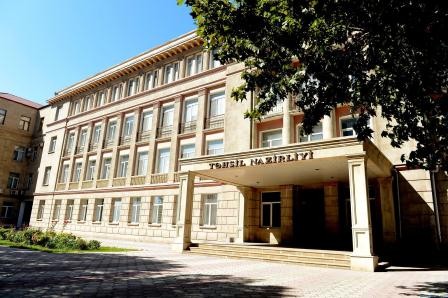 The salaries of 25,431 (99 percent of those who participated in the assessment) teachers in 12 cities and districts of Azerbaijan have been increased as they passed diagnostic assessment, APA reports citing the Ministry of Education.

According to information, their salaries were increased by 10 percent on 1 April 2016.

Based on their work loads, experience, education, whether they are head of the class or have any honorary names, and several other factors, their salaries were increased by 30 to 40 percent.