The rules of e-visa through ASAN Visa announced 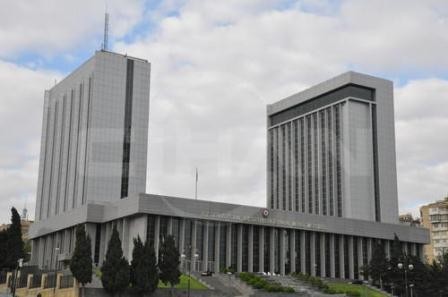 The rules of issuing e-visas through the ASAN Visa system for the foreigners and stateless persons arriving in Azerbaijan have been announced, Trend reports citing the press service of the Azerbaijani parliament.

The relevant amendments to the country's Migration Code have been worked out and were included in the agenda of the parliament's extraordinary meeting to be held June 14.

Foreigners and stateless persons arriving in Azerbaijan will be able to obtain e-visas through the ASAN Visa system, according to the new rules. The period of stay with a single-entry visa is up to 30 days.

The e-visas are issued to citizens of the countries approved by the relevant executive authority and to the citizens and stateless persons permanently residing in those countries.