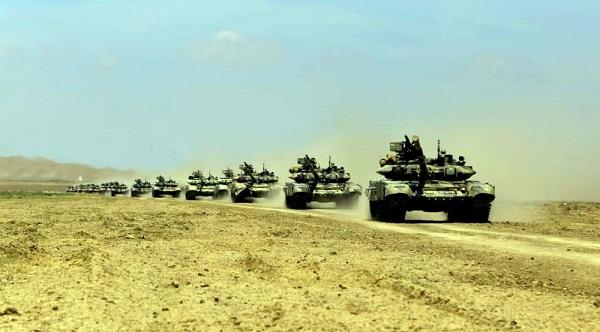 The Azerbaijani Army has entered the Kalbajar region.

Axar.az informs that, images of our army entering Kalbajar were spread on social networks.

According to the Joint Declaration signed by the leaders of Azerbaijan, Russia, and Armenia on November 10, the Armenian armed forces had to leave Kalbajar on November 15.

However, at the request of the Russian side, this date was extended until November 25.