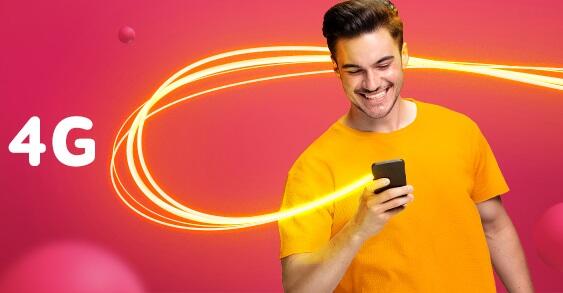 Aiming to provide its subscribers with uninterrupted and fast internet experience, the number of 4G users of Nar has increased by 35 % in the first 9 months of 2020. Compared to the same period last year, 4G user base grew by 27 % in Baku and 51 % in the regions.

Axar.az reports that the expansion of LTE / LTE-A technology base stations throughout the country has led to an increase in mobile internet usage thanks to its affordable tariffs and internet packages. Thus, compared to the same period last year, mobile internet usage was up by 21 %. Thus, the volume of Internet traffic rose by 9 % in Baku and 42 % in the regions. It should be noted that the penetration of 4G smartphones also contributed to the increase in data traffic. Compared to the same period last year, the number of smartphone users rose by 12 % in the first nine months of 2020.