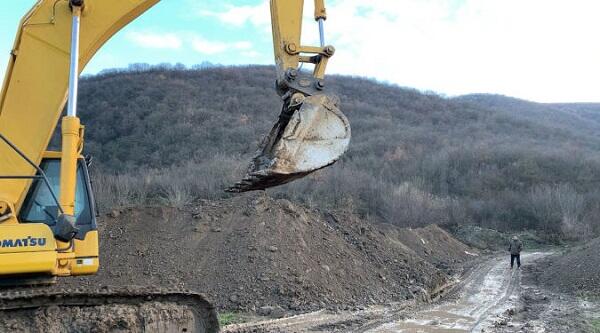 The Azerbaijani side has started engineering work in the village of Bargushad.

Axar.az reports that the statement came from Gorus Deputy Mayor Irina Yolyan on her Facebook page.

"As our snipers took up positions in front of the parliament building and aimed their weapons at the people, the enemy began engineering work in Bargushad today. After a while, we can see that a trench was dug from Bargushad to the center of Shurnukh. The work is being carried out along the entire perimeter," Yolyan said.