Police in enhanced mode in connection with F1 race 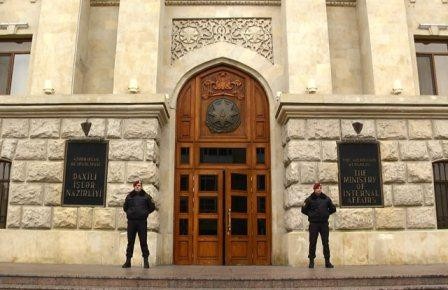 Under the order of Azerbaijan’s Interior Minister, Colonel General Ramil Usubov, the law-enforcement bodies have started working in enhanced mode in connection with the 2016 Formula 1 Grand Prix of Europe which is to take place in Baku on June 17-19.

In order to ensure public order and secure protection of the rule of law on the eve of and during the F1 race, the Interior Ministry’s police stations and the Interior Troops’ military units in Baku, Sumgayit cities and Absheron district will work in strengthened mode till June 20.


In addition, the protection of all strategic facilities, including including water, air, rail transports, bus stations, ports, subway stations, as well as hotels accommodating guests and athletes will be further strengthened.