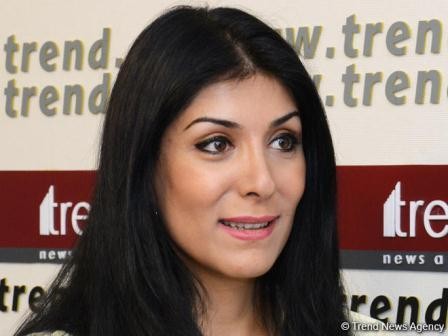 She added most of the tickets were acquired by Russian tourists, followed by the fans from the UK, other European countries and the Arab countries.

"Some 3,000 people arrived from Russia to watch the race,” Arpadarai said.

She said that it is hard to name the exact number of fans, since they come to see the race, then take off for a stroll in the city, and then come back.

The last day of Formula 1 Grand Prix of Europe kicked off in Baku June 19.

Azerbaijan is hosting the Formula 1 Grand Prix of Europe for the first time. The event started on June 17 and will end today on June 19.