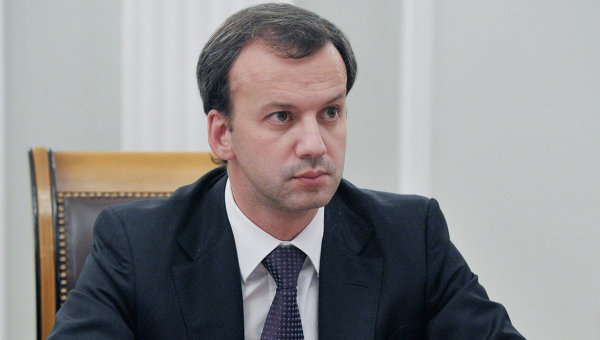 President of the International Chess Federation (FIDE) Arkady Dvorkovich has expressed condolences over the death of Azerbaijani Minister of Youth and Sports Azad Rahimov.

Axar.az reports that, the Russian official called the death of such a person a great loss not only for the Republic of Azerbaijan, but for the whole chess family.

Dvorkovich said Rahimov played a great role in the development of sports in the world, including chess. The Bidders' Tournament, Grand Prix stages, the Presidential Council, etc. remain. Thanks to his active work, the State Program for the Development of Chess was adopted and implemented for the first time in the world. "

FIDE President stressed that the memory of A. Rahimov will remain in the memory forever.

The Minister of Youth and Sports died on April 30 in the United States. The deceased was buried in the 2nd Alley of Honors today.