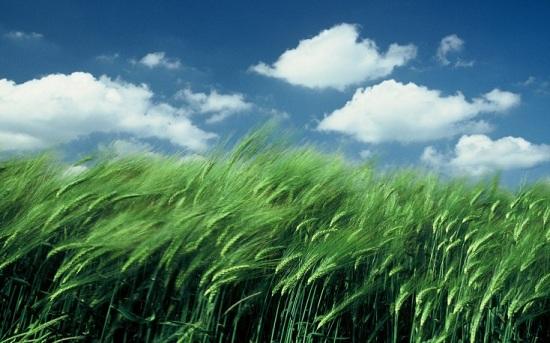 Axar.az reports that according to the National Hydrometeorology Service, mild north-west wind will strengthen occasionally.

Atmospheric pressure will be 760 mm of mercury. The relative humidity will be 65-75 percent at night and 40-45 percent in the daytime.

On May 24, mild Khazri wind is expected to intensify occasionally in the Absheron Peninsula, which is mainly favorable for weather-sensitive people.

On May 24, the weather will be mostly rainless in the regions of Azerbaijan, but in the afternoon there will be lightning and short-term rain in some mountainous areas. It will be foggy in some places in the morning. Mild west wind will intensify occasionally in some places. The temperature will be 18-23 C at night, 30-35 C in the daytime, 12-17 C in the mountains at night, 21-26 C in the daytime.