In Karabakh, it shocked me - Arye Gut 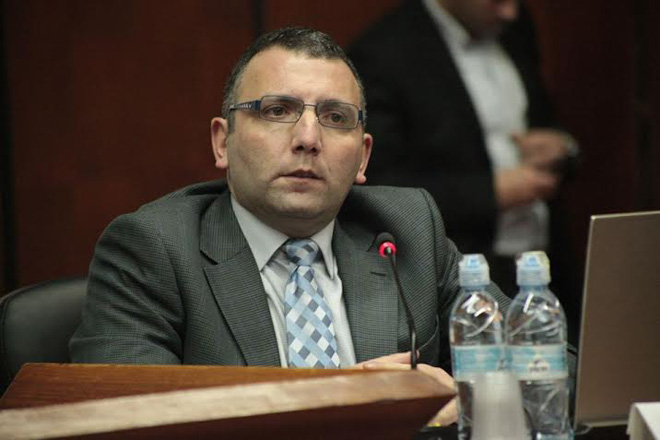 Two months ago, I visited the liberated territories of Azerbaijan. I was shocked by the damage done here.

Axar.az reports that the statement came from Arye Gut, a political commentator for the Jerusalem Post newspaper, during the First International Karabakh Economic Forum.

According to him, Aghdam, Fuzuli, Jabrayil, Gubadli have become a city of spirits: "It seemed to me that there was a plague in this city. As a result of Armenian vandalism, not a single house, school, kindergarten or building remained in these lands. The city was razed to the ground. The scale of the devastation is appalling. During the visit, I asked myself: Why did the Armenians and the occupying Armenian army commit such atrocities? I would advise each of you to go and see this vandalism with your own eyes," he said.