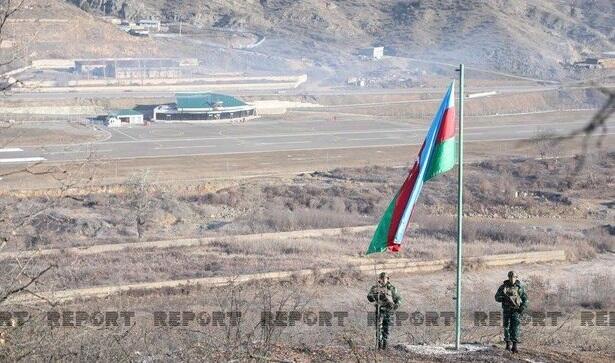 Tensions on the Azerbaijani-Armenian border are a matter of concern at the UN.

Axar.az reports that the statement came from Farhan Haq, Deputy Spokesman for the UN Secretary-General.

"We are watching with concern the news of growing tensions on the Armenian-Azerbaijani border, including today's latest incident. We call on both sides to exercise restraint, refrain from actions that could lead to tensions and resolve existing problems through dialogue."

As a result of an armed shooting on the Armenian-Azerbaijani border today, three Armenian servicemen were killed and five were injured.

Two servicemen of the Azerbaijani Army were wounded.