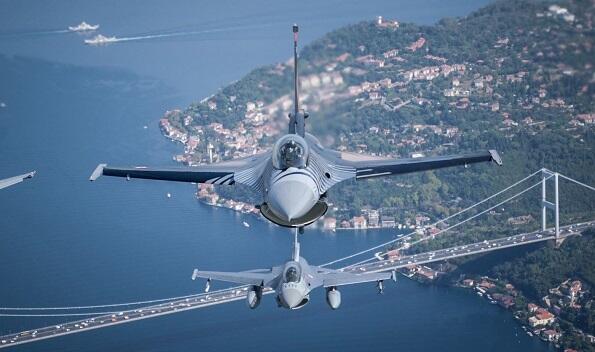 Turkish and Azerbaijani Air Force fighter jets flew over the Strait of Istanbul.

It was noted that exemplary flights of "Soloturk" and "Turkish Stars" will continue during the festival.