The real question during the 44-day war was... - Pulido 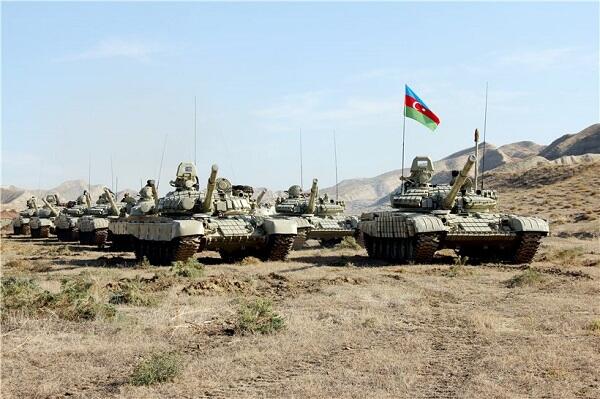 I was not surprised that the war took place, because various indicators showed that war was inevitable.

Axar.az informs that Spanish military expert Willy Pulido told about the anniversary of the 44-day war.

According to the expert, before the war, Azerbaijan's advantage over Armenia was obvious:

"My expectations were that there would be a rapid war and that Azerbaijan would demonstrate a great technological advantage over Armenia. In the war of 2016, Azerbaijan proved its military superiority, and the gap between the two countries widened. "Armenia could not pursue an equally innovative military policy."

The expert also said that at the beginning of the war he did not think it would last 44 days:

"I thought the war would last less than 44 days," he said. Because on the first day of the war, I did not think that the Azerbaijani Army would reach Shusha and take all the territories adjacent to Upper Karabakh. It was expected that the Azerbaijani side would aim at more limited goals with this war and achieve these goals in a shorter period of time. But then it seemed that Azerbaijan wanted to go all the way. The real question was how much the Armenian army could withstand. "Given the high level of wear and tear and the losses, it took longer than I imagined."