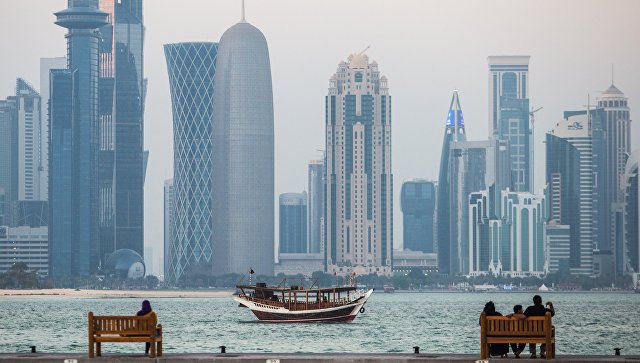 The Azerbaijani community in Qatar has issued a statement on September 27 - Remembrance Day.

The liberation of the occupied Karabakh region during the forty-four-day war, the revelation of decades of military, environmental crimes, vandalism and illegal activities committed by Armenia on Azerbaijani soil, and the demining process in the liberated territories. It was noted that the implementation, reconstruction and construction work will begin.

Our compatriots called on the international community to support Azerbaijan's efforts to establish lasting peace in the region.