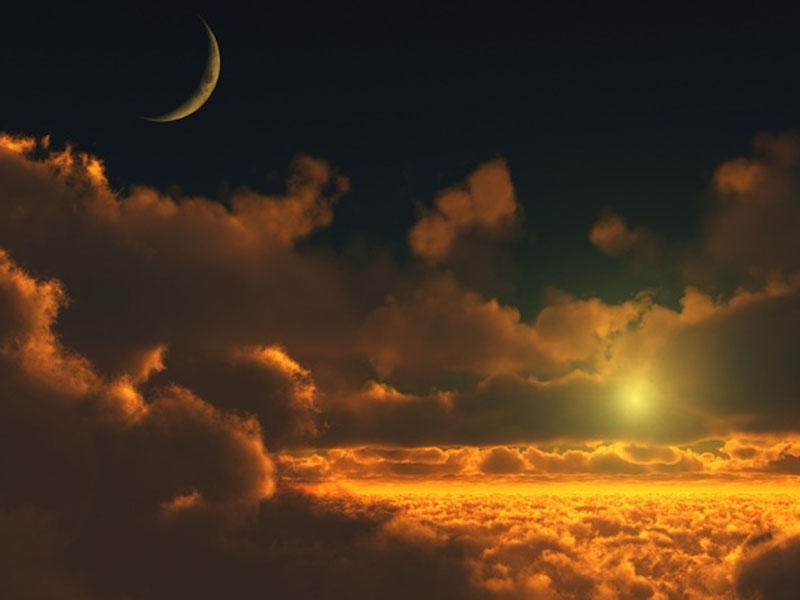 The last solar eclipse of the year began on December 4.

Axar.az reports that the Shamakhi Astrophysics Observatory named after N.Tusi told that this eclipse is a total solar eclipse.

A total eclipse is observed in Antarctica. Partial eclipses are observed in the south of Australia, Africa and South America, and in the Pacific, Atlantic and Indian Oceans.

Note that the solar eclipse is not observed in Azerbaijan.