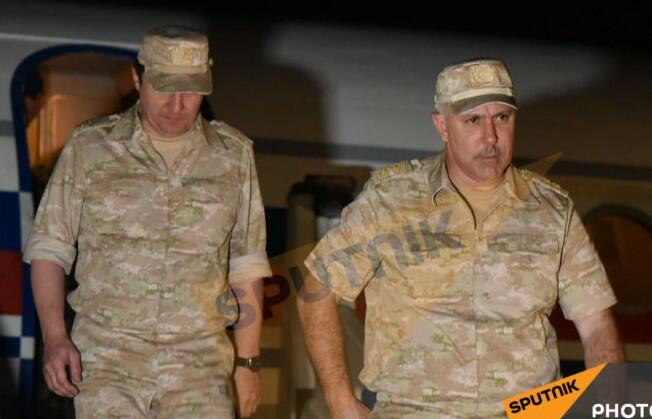 Axar.az reports that the statement came from former Deputy Director of the State Emergency Service of Armenia Boris Avagyan.

He noted that the Armenian captives were brought by Russian General Rustam Muradov:

"This time he went to Baku in the strictest secrecy. The return of the prisoners was not announced until the last minute."

The Azerbaijani State Security Service reported that 10 Armenian servicemen captured as a result of Armenian provocation on November 16 were handed over to Armenia in exchange for maps of mined areas.