Ilham Aliyev: This is also an opportunity for Yerevan 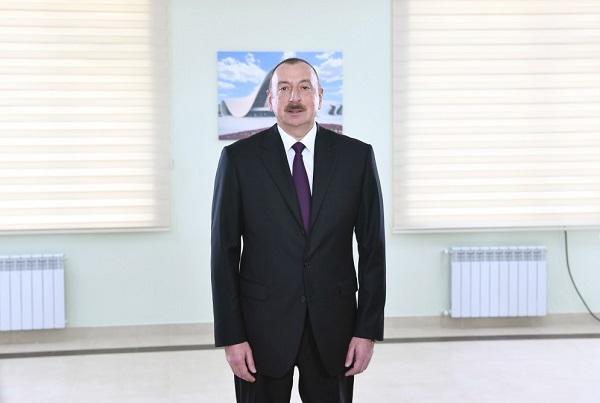 The opening of regional transport lines is very important for our region. Along with access to the Nakhchivan Autonomous Republic, the Zangazur corridor is also an opportunity for Armenia to connect with Iran via rail. It also creates Armenia's ties with Russia via Azerbaijan.

Axar.az reports that the statement came from Azerbaijani President Ilham Aliyev at a press conference after meeting with NATO Secretary General Jens Stoltenberg in Brussels.

"Armenia does not have these railways. This will really create a positive atmosphere in the region," he added.