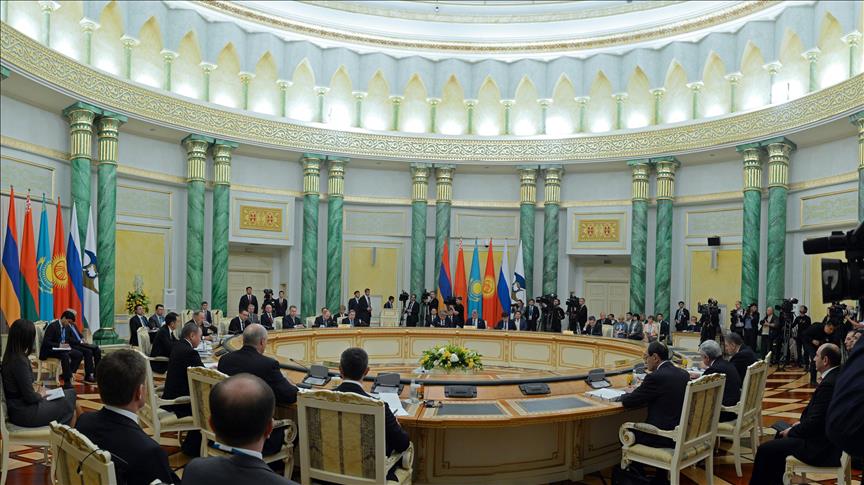 Azerbaijan can join the Eurasian Economic Union only together with Turkey.

"Turkey's accession to the Eurasian Economic Union will protect Azerbaijan economically and politically and neutralize possible political pressures. However, if Turkey does not join the EEU, then Azerbaijan's membership in this organization alone can create additional problems and put us under economic and political pressure. On the contrary, the joint accession of Turkey and Azerbaijan to this union will further strengthen the economic ties of Turkish countries. "

The political scientist said that in all cases, the opening of the Zangazur corridor is inevitable:

"This corridor is important for the development of economic relations. At the same time, the only way out for Armenia economically is to open its borders. If Armenia does not want to develop economically and live in poverty in isolation from the region, it must gladly agree to open the corridors."