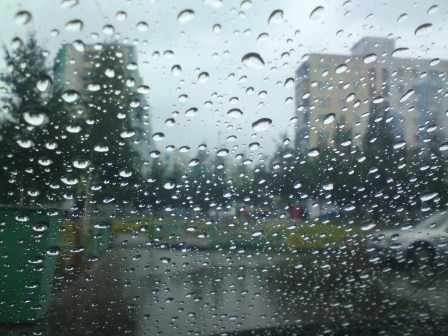 Tomorrow, on July 10, the weather will be changeable cloudy, occasionally gloomy in Baku and Absheron peninsula.

According to the information provided by the National Hydrometeorology Department of the Ministry of Ecology and Natural Resources, rain is expected in some places at night. North wind will become milder in the daytime.

On July 11, in the daytime, on July 12 at night and in the morning, north-west wind will intensify in Baku and Absheron peninsula, intermittent rain is expected. Heavy rain predicted in some places. The temperature will fall gradually to 4 degrees.

Lightning and intermittent rain is expected at night and in the evening in Azerbaijan's regions. Heavy rain is predicted. West wind will occasionally intensify in some places.

Increase in water level in rivers as well as short-term flood expected in some mountain rivers.