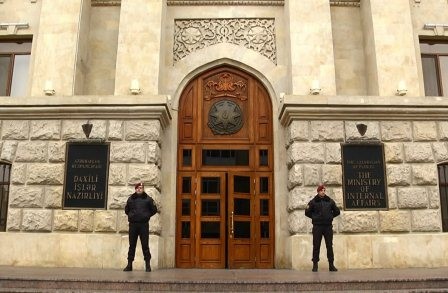 State authorities and Ministry of Internal Affairs awarded him several times for impeccable service and successes in protection of public security, establishment of stability, as well as in international events held in the country.

The ministry confirmed the fact.