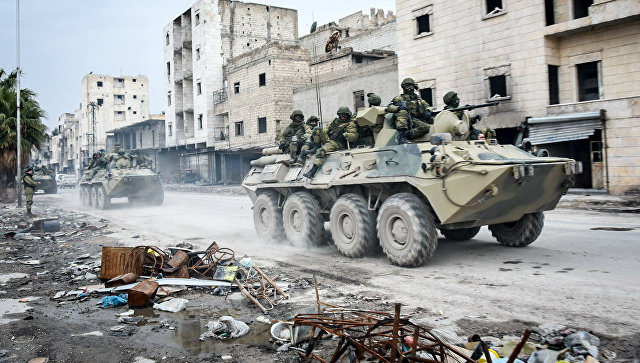 Russian troops are attacking in smaller groups. Instead of a few hundred units, the attacks are carried out by groups of up to a hundred military personnel.

Axar.az reports the Washington Post quoted a spokesman for the US Department of Defense as saying.

"In the past, attacks were carried out in major cities and throughout the country. But now the attacks are aimed at certain villages or intersections, " the statement said.

British intelligence also recently said that Russia's attack on the Donbas had slowed down and could not be resumed for at least a month and that the systemic problem continued to grow.