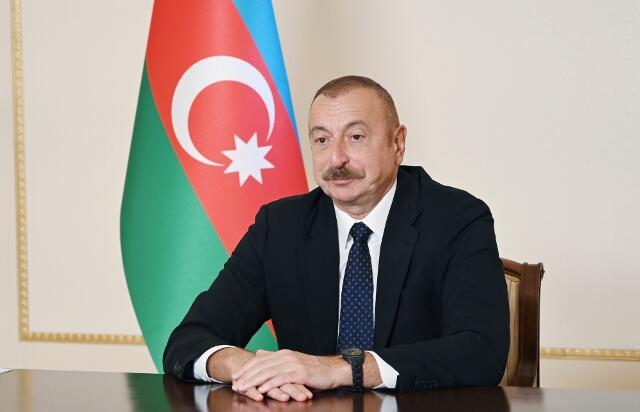 President of the Kyrgyz Republic Sadyr Japarov has sent a congratulatory letter to President Ilham Aliyev.