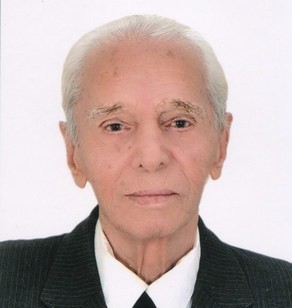 A.Nazarli is an author of several books of poetry. He awarded 'Friendship of Nations' and 'Honor' orders.