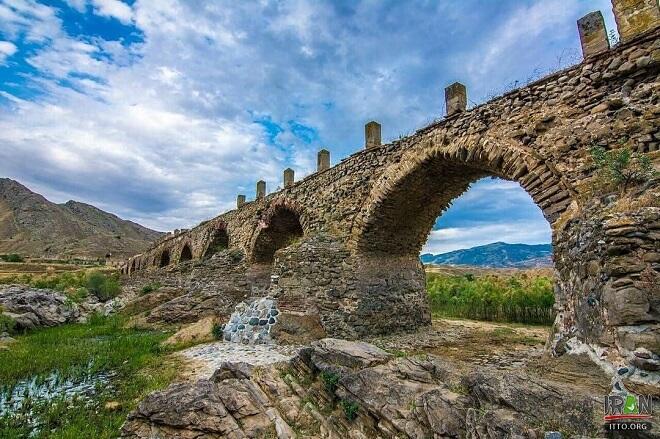 Axar.az reports that the Minister of Culture said that the ancient friendly relations between the two friendly countries are based on mutual trust. He also spoke about the importance of cultural and humanitarian cooperation.

Expressing gratitude to the Minister for the invitation, Seyid Izzetullah Zarqami, in turn, stressed the important role of the media in the historically strong and successful friendly relations between our countries.

The sides also praised the restoration of both Muslim and Christian temples in our liberated historical lands with equal sensitivity. They spoke about the high value of our cultural capital Shusha for the Islamic world. They also stressed the importance of joint cooperation in combating Islamophobia, which is one of the global problems.

They also stressed the importance of using Iran's experience in the ongoing reconstruction and restoration work in Karabakh.

They also exchanged views on the signing of a Memorandum of Understanding for the joint restoration of the Khudafar Bridge.

The meeting continued with a discussion of a number of issues of mutual interest.