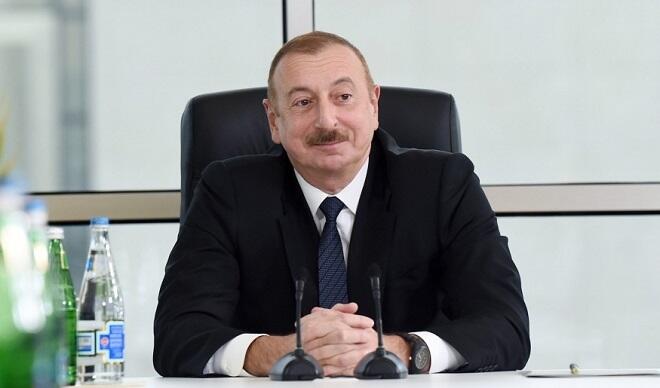 As you know, as a result of the Russian-Ukrainian war, many countries cannot physically supply their population with wheat and grain. Because the main producers of grain are Russia and Ukraine, but now the war has certainly caused great obstacles in this matter. However, there is no problem in this field in Azerbaijan.

Axar.az reports that President Ilham Aliyev said this in an interview with Azerbaijan Television on August 12 in Basgal settlement.

The head of our state noted:

President Ilham Aliyev said that these factors are a reality and we live in real life.