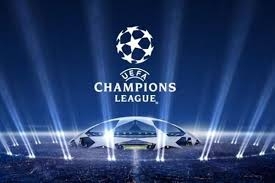 The official anthem of the UEFA Champions League (CL) was played again in Baku after 5 years.

Axar.az reports that this happened before the first game of the playoff stage, which "Garabagh" will play at home against the Czech team "Victoria (Plzen)".

Last time "Köhlen Atlar" was stronger than Danish "Copenhagen" in this round in 2017/2018 season - 1:0; 1:2. The team coached by Gurban Gurbanov competed in the group stage of the tournament that season.

It should be noted that the anthem of the Champions League starts playing from the play-off stage of the tournament.