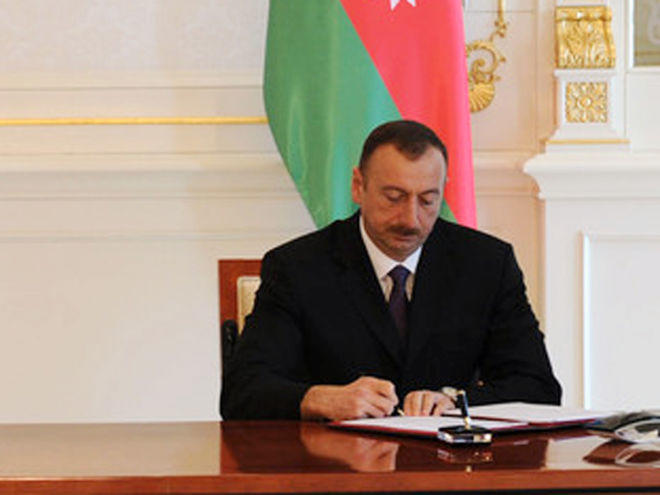 Axar.az reports that President Ilham Aliyev signed orders in this regard.

Thus, Ramzi Kazim oglu Teymurov was recalled from the position of Azerbaijan's Ambassador Extraordinary and Plenipotentiary to Korea and Mongolia and was appointed ambassador to Argentina.

In addition, Ramin Muzaffar Hasanov was recalled from the post of Azerbaijan's ambassador to Germany and appointed ambassador to Korea.

At the same time, Rashad Fakhreddin oglu Aslanov was recalled from his position as Azerbaijan's ambassador to Argentina, as well as to Paraguay, Bolivia, Chile, and Uruguay.

Elkhan Polukhov was recalled from the positions of ambassador and plenipotentiary representative.

President Ilham Aliyev signed an order in this regard.

Azerbaijan has appointed a new ambassador to Germany.

President Ilham Aliyev signed an order in this regard