A protest against Armenian provocations was held in Israel 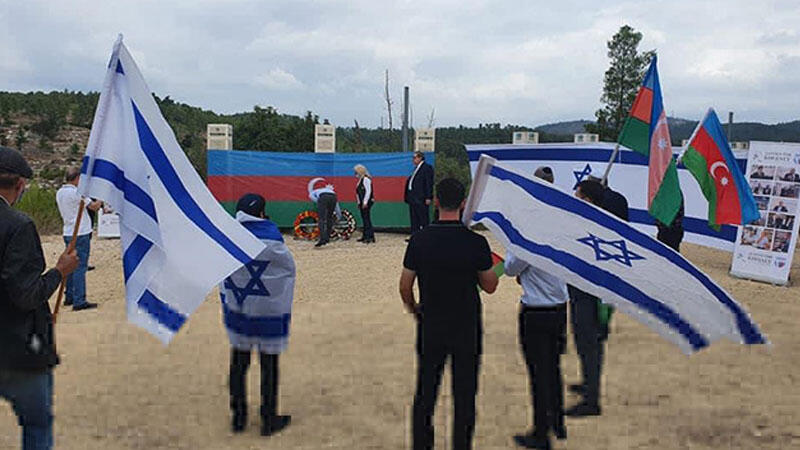 A protest action was held in Israel in connection with the provocations of Armenia.

Axar.az was informed about this by the State Committee for Work with Diaspora.

The action was organized by the Israel-Azerbaijan International Association "AzIz", supported by the municipality of Kiryat-Bialik and with the direct participation of the first vice-mayor of the city, Nakhum Racevski.

The participants of the action demanded to stop the provocations caused by the armed forces of Armenia on the state border of Azerbaijan and called for the signing of a peace agreement between the two countries. A voice of protest was raised against the burying of mines by the Armenian invaders and the destruction of our cultural heritage in the territories of our country.

Booklets containing the names and photos of the Azerbaijani soldiers who died as a result of the latest provocation of Armenia were distributed to local residents, and candles were lit in memory of our martyrs.