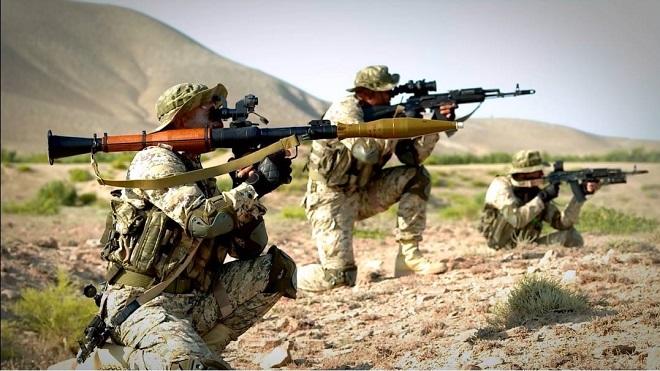 Azerbaijan remains the leading military power in the South Caucasus.

Axar.az reports that for the second year in a row, Azerbaijan has been ranking 63rd among 142 countries in the military strength ranking. Meanwhile, Georgia took 88th place, while Armenia came 98th in terms of fighting capability.