Iran builds a plant of drug in Sumgait 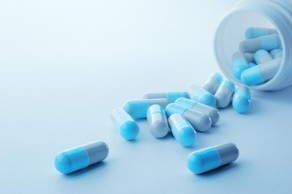 Iran could build a factory for the production of medicines in Azerbaijan.

Iranian Ambassador to Azerbaijan Mohsen Pak Aayeen said at a press conference.
According to him, such an enterprise may be build in Sumgait industrial park.

He noted that in this direction negotiations in the framework of the agreements reached during the visit of Azerbaijani President Ilham Aliyev to Iran."In the first stage, Iran could supply necessary medicines to Azerbaijan.In the second phase, technology for the production of medicines. can be delivered to Azerbaijan. In the third stage production of drugs can be launched in Azerbaijan ", the ambassador said.

The diplomat noted that it may take three years between the implementation of the first and third stages.