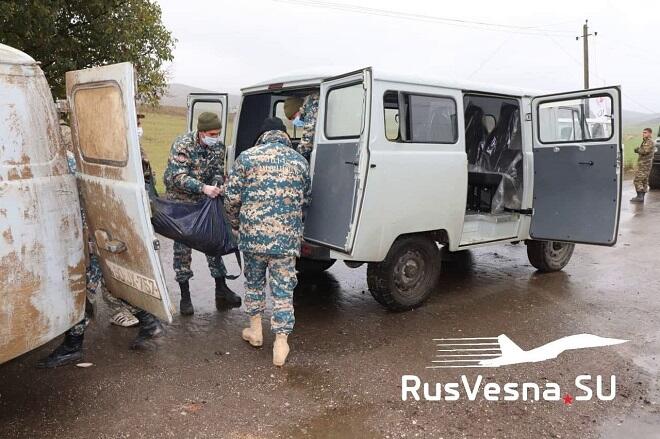 Baku has transferred the bodies of 13 Armenian servicemen to Yerevan.

According to the statement, the search for bodies of Armenian servicemen that had died during the military operations on the Azerbaijani-Armenian border on September 12–13, 2022, continued.

On November 28, a total of 13 bodies of Armenian servicemen discovered during the search activities were transferred to the Armenian side, brokered by the International Committee of the Red Cross, in accordance with the norms of international humanitarian law. The transfer was held after the inspection, with the participation of staff of the Military Prosecutor's Office of Azerbaijan, and after establishing the absence of any signs of violence on them.