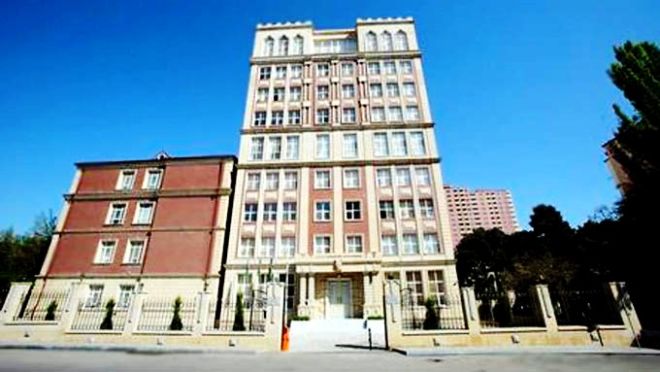 A serviceman of the Azerbaijani army died as a result of a shot from a firearm.

The Gubadly Military Prosecutor's Office received information about the death of Mammadov Elnur Agazade oglu, a serviceman of military unit N of the Ministry of Defense, as a result of a shot from a firearm.

Based on the information received, the officers of the Gubadly Military Prosecutor's Office examined the scene of the incident and the body, seized items relevant to the case as material evidence, took statements, and performed other actions.

A criminal case was initiated in the Gubadli Military Prosecutor's Office under the relevant article of the Criminal Code of the Republic of Azerbaijan, witnesses were interrogated, appropriate examinations were appointed and the necessary investigative actions were immediately carried out.

Currently, the investigation is ongoing and all measures will be taken in accordance with the requirements of the law.