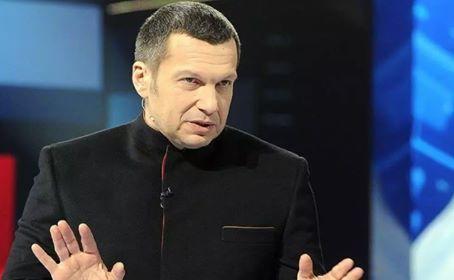 To the best of my knowledge, the Pentagon's secret plan for Iran has been in place for a long time. The US is currently trying to destroy Iran before Russia.

"I still haven't been able to get an answer to a question that interests me. The Kremlin wants to see Iran as an ally. So Iran, which is considered a risky region, will be under our nuclear umbrella? It is already clear that the United States will destroy Iran. For this, the US arms industry has started to work in full force. A record amount of money is allocated to the military budget. The plan is first Iran, then Russia, and then China. The issue of Iran will happen soon. "Either the government will be overthrown from within, or Iran will be destroyed through a military operation according to point B of the plan," he said.