Peace with Yerevan based on 5 principles - Aliyev 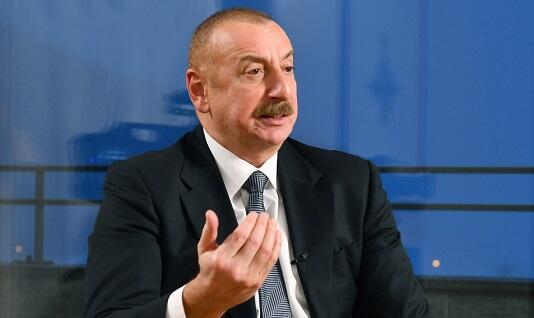 The peace treaty to be signed between Armenia and Azerbaijan should contain only the normalization of bilateral relations based on the norms and principles of international law and the five principles presented by Azerbaijan.

Axar.az reports that President of Azerbaijan Ilham Aliyev said this in a telephone conversation with US Secretary of State Anthony Blinken.

President Ilham Aliyev noted that our country is committed to the peace process and the normalization of relations between Armenia and Azerbaijan.

The head of state noted that the rights and safety of the civilian Armenian population living in the Karabakh economic zone of Azerbaijan will be ensured on the basis of the Constitution and laws of the Republic of Azerbaijan.