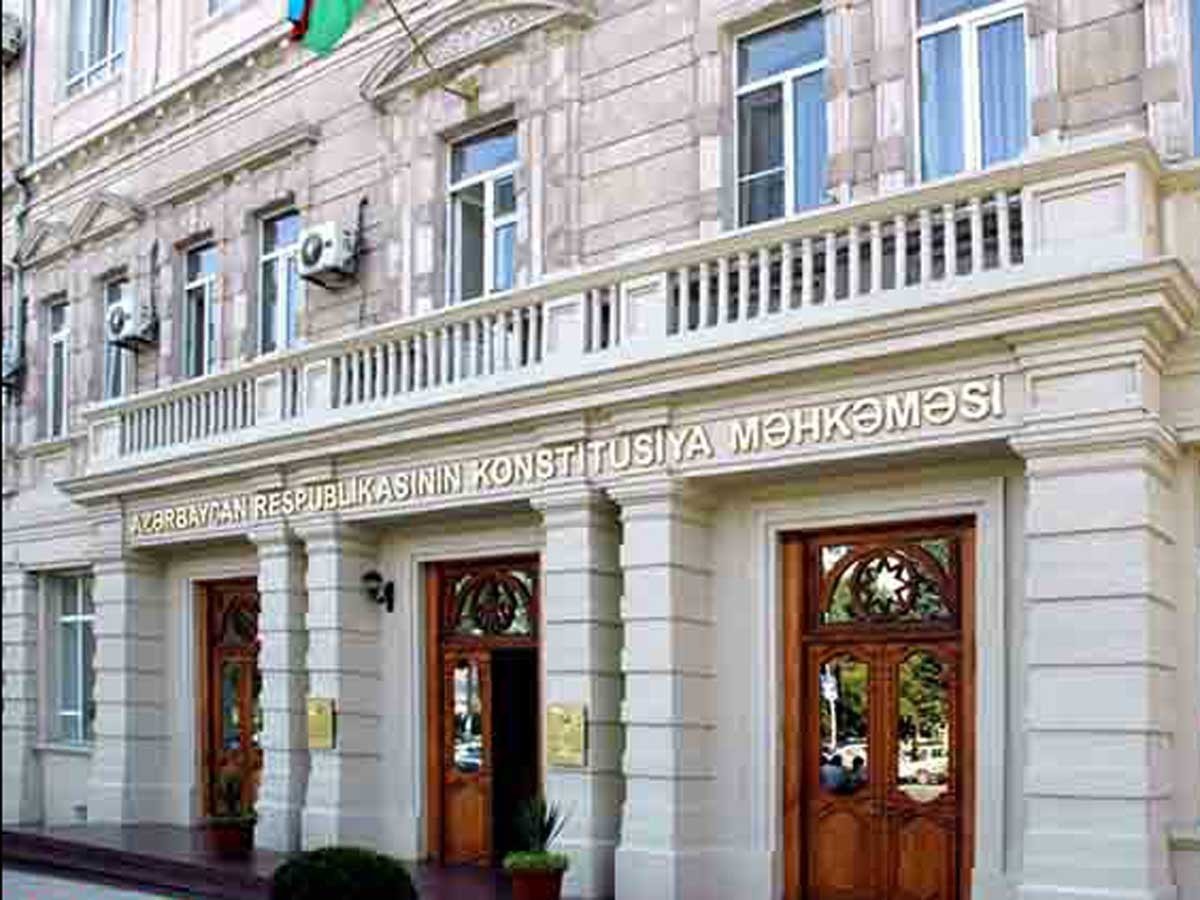 The Azerbaijani Constitutional Court approved the draft amendments to the country’s constitution at a session July 25.

“The court concluded that the proposed amendments do not contradict the Azerbaijani constitution and may be put for public vote,” Farhad Abdullayev, chairman of the country’s Constitutional Court, said.

Moreover, it is proposed to make amendments to the part 1 of Article 101 on procedure of elections of the president of Azerbaijan, according to which it is planned to extend the office term of the president from 5 years to 7 years.

Moreover, the following amendments have been proposed:

It is also proposed to add an article on dissolution of parliament, rights to conclude interstate and intergovernmental international agreements, responsibilities of municipalities and others.