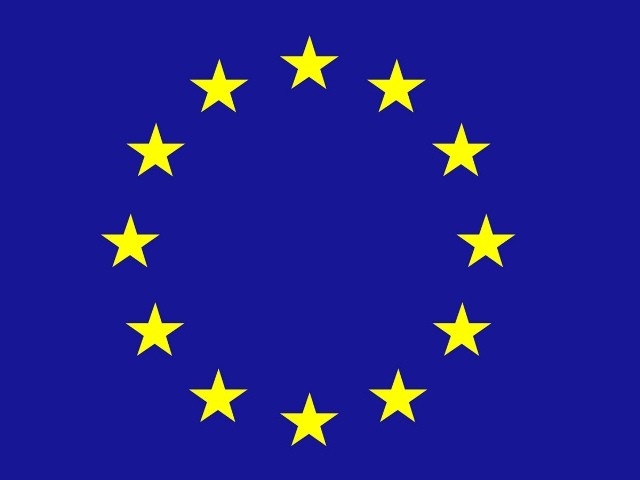 The European Union has expressed regret over the dreadful crimes committed against humanity and human rights in Nagorno-Karabakh in 1992-1993.

​
The remarks were made in the letter from Dirk Schuebel, head of division for bilateral relations with the Eastern Partnership countries in the European External Action Service, to Sahil Gasimov, head of the Benelux Azerbaijanis Congress, Azerbaijani State Committee on Work with Diaspora told Trend.

The Benelux Azerbaijanis Congress sent a letter to President of the European Commission Jean-Claude Juncker on Feb. 12 on giving a legal assessment to the events in Khojaly.

In response letter, Schuebel expressed gratitude on behalf of the EU for the events held for conveying the truth about the Khojaly massacre to the world.

The European Union also supports the activities of the OSCE Minsk Group and speaks for the peaceful settlement of the Armenian-Azerbaijani Nagorno-Karabakh conflict, said the letter.

The conflict between the two South Caucasus countries began in 1988 when Armenia made territorial claims against Azerbaijan.

As a result of the ensuing war, in 1992 Armenian armed forces occupied 20 percent of Azerbaijan, including the Nagorno-Karabakh region and seven surrounding districts.

Some 1,275 innocent residents were taken hostage, while the fate of 150 people remains unknown.
The two countries signed a ceasefire agreement in 1994. The co-chairs of the OSCE Minsk Group, Russia, France and the US are currently holding peace negotiations.