Temperature will rise to 38 C in Azerbaijan 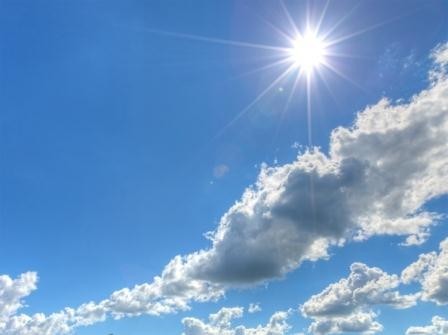 On August 3, the weather in Baku and Absheron peninsula will be changeable cloudy, occasionally gloomy and mainly rainless.

It was told in the National Hydrometeorology Department of the Ministry of Ecology and Natural Resources. According to the information, north-east wind will be replaced with south-east wind in the daytime.

On August 3, the weather will be mainly rainless in Azerbaijani regions. However, in some northern and western regions in the first half of the day, lightning and short term rain is expected.

Stable weather terms in Absheron peninsula will be favorable for weather-sensitive people.