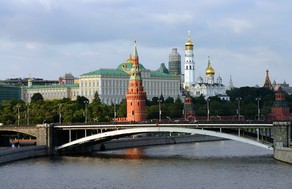 Well-known Azerbaijani scholar in the field of oil and gas Alibayram Abdulzade has died in Moscow at age of 80.

The scientist was buried in Moscow at the request of his family.

Notably, professor Alibayram Abdulzade worked as a head of the Department of Technical Sciences at Ukrainian Ivano-Frankivsk National Technical University of Oil and Gas (IFNTUOG) until his death. He was on visit to his family, which lives in Moscow.

The scholar, who was born in Azerbaijan's Shamakhi region, has owned up to 50 patents in the fields of oil and gas, as well as agricultural technology during the former Soviet Union and the independence period.