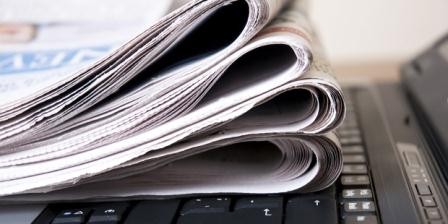 Two Iranian news websites have been banned by authorities, but no explanation has been offered so far.

The websites of Borna News Agency, organ of the Ministry of Youth and Sports, and the privately held Moj News Agency were blocked following orders from the Workgroup on Criminal Content, Trend correspondent reported from Tehran September 4.

Although no official charges have yet been held against the two news agencies, experts believe technical issues related to security lie behind the bans.

An IT expert identifying himself as Nassir told Trend the issue has to do with Iran’s newly-launched national information network.

“News agencies are required to move their servers inside the country or are blocked if they refuse,” the expert said.

Since 2005 Iran has been developing its National Information Network to improve control over its content as well as speed. The project, which is separate from the World Wide Web was scheduled to be completed by the end of the fifth five-year development plan (2011-15).

This network will be separated from the rest of the internet and is specifically for domestic use.