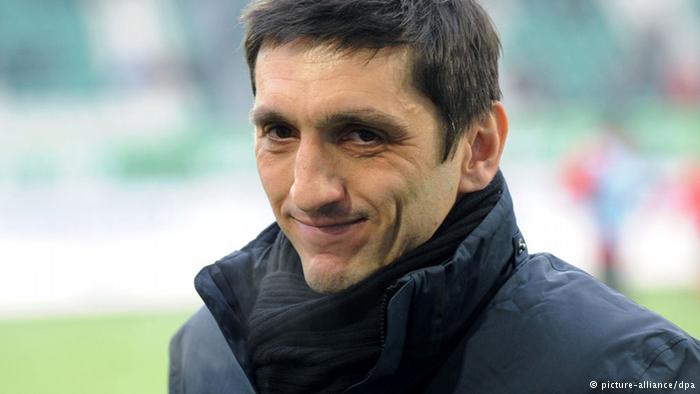 Bayer Leverkusen have hired Tayfun Korkut as their new head coach. The former Hannover and Kaiserslautern coach has been given a contract until the end of the current season.

Schmidt was fired a day after Leverkusen fell 6-2 in Dortmund, leaving the Rhineland club, which went into the season with expectations of qualifying for the Champions League, in 10th place in the standings.

Korkut, 42, has Bundesliga experience, having coached Hannover from January 2014 until he was fired in April 2015. Most recently he was coach at second-division outfit Kaiserslautern, but he threw in the towel in December with the Red Devils languishing in the bottom half of the table.

Leverkusen's plan is to see out the season with Korkut in charge, before making a clean break in the summer and bringing in someone they think is suited for the job in the long term. Among the names that have come up in media speculation are Julian Nagelsmann of Hoffenheim and Lucien Favre of Nice.