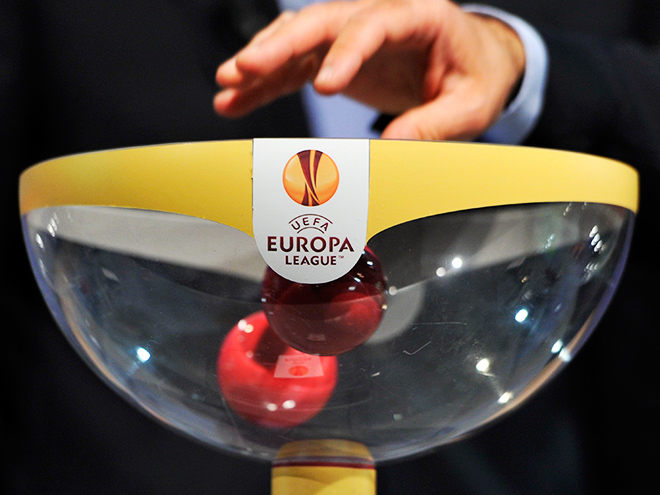 Manchester United will play current Belgian league leaders Anderlecht in the Europa League quarter-finals. José Mourinho’s side travel to Brussels on April 13, with the second leg at Old Trafford a week later.

A short trip will come as a relief to Mourinho, with his team having travelled to Istanbul, Odessa and Rostov already in this year’s tournament. Manchester United have faced Anderlecht six times previously, with a 10-0 European Cup win over the Belgian side in 1956 still their all-time record competitive victory.

Elsewhere in the draw, 1992 UEFA Cup winners Ajax face 1997 winners Schalke, who came from two goals down in the last 16 second leg to eliminate fellow Bundesliga side Borussia Mönchengladbach on away goals. Celta Vigo, who are aiming to become the sixth Spanish winner of the tournament in the last eight seasons, face Belgian side Genk.

Lyon, who overcame Roma in the pick of the last-16 ties, face Turkish league leaders Besiktas in a tie between the only remaining sides to enter the competition via the Champions League. The final will take place on 24 May at the Friends Arena in Stockholm.