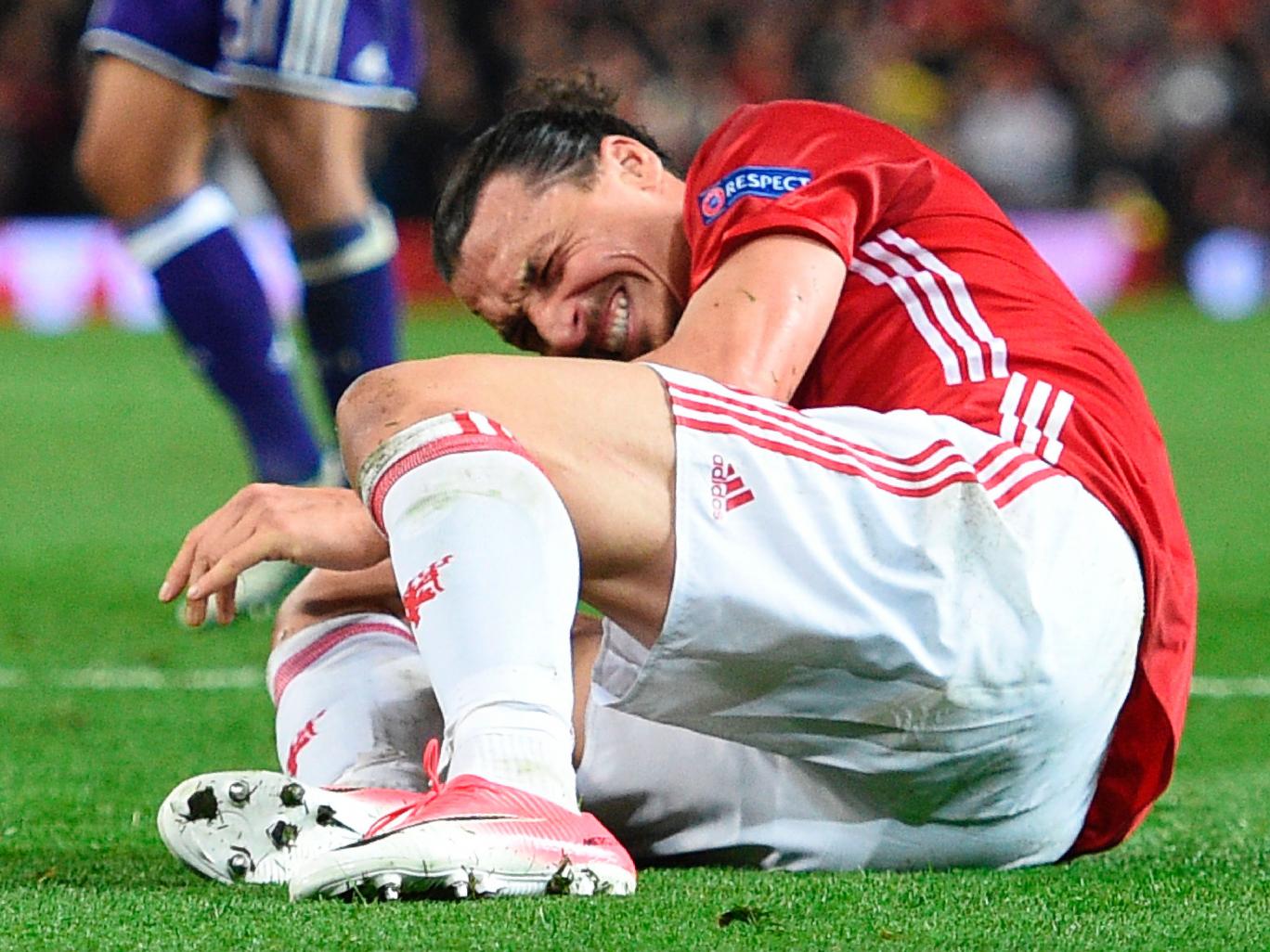 Zlatan Ibrahimovic's agent Mino Raiola says the Manchester United striker has had successful knee surgery in the USA and he "will make a full recovery".

The 35-year-old suffered cruciate knee ligament damage in a Europa League win over Anderlecht on 20 April.

But Raiola stressed in a statement that the Sweden international's injury was not career-threatening.

Ibrahimovic is coming to the end of a one-year contract at Old Trafford, and is yet to agree an extension.

He scored 28 goals this season, after joining United on a free transfer from Paris St-Germain last summer, and has begun rehabilitation in Pittsburgh where the operation took place.