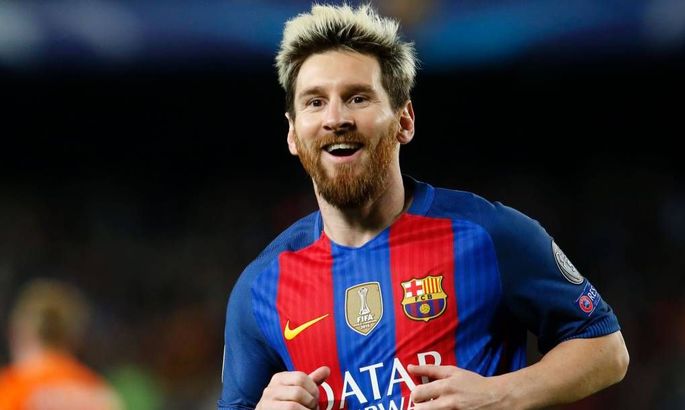 Barcelona star Lionel Messi has rejected the opening offer of a new deal at the Camp Nou club in which will be slightly worrying for fans.

The Argentine forward, as always, has impressed this season, particularly his performance in the recent El Clasico.

Now, the player could have fans on the edge of their seat following his rejection of a new deal.

It is said that the offer proposed was only the clubs opening offer and there is still optimism that Leo will sign.

Now, all eyes will be on the club as they look to propose an increased offer in the near future.

It is thought that the deal offered to Lionel was in the region of €30-€35m net per season.

Lionel Messi successfully appealed his four-match international ban it was announced this morning.

The Argentine appealed to FIFA during a hearing on Thursday and his ban has now been lifted.

Messi was set to miss fixtures against Uruguay, Venezuela and Peru.

He will now be free to help his side to qualify for the 2018 World Cup in Russia.