Benefits of giving up switching to the summer time 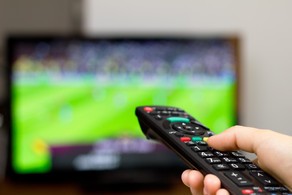 The decision not to switch to summer time in Azerbaijan has created a number of benefits for sport fans.

The reduction of time differences with most western countries, it will be possible to watch the European Championships and the Olympic Games at early hours.

It also will be possible to observe the European Championship games which are to kick off in France on June 10, earlier. So, the France's start whistle will be blown not at 00:00 but at 23:00.