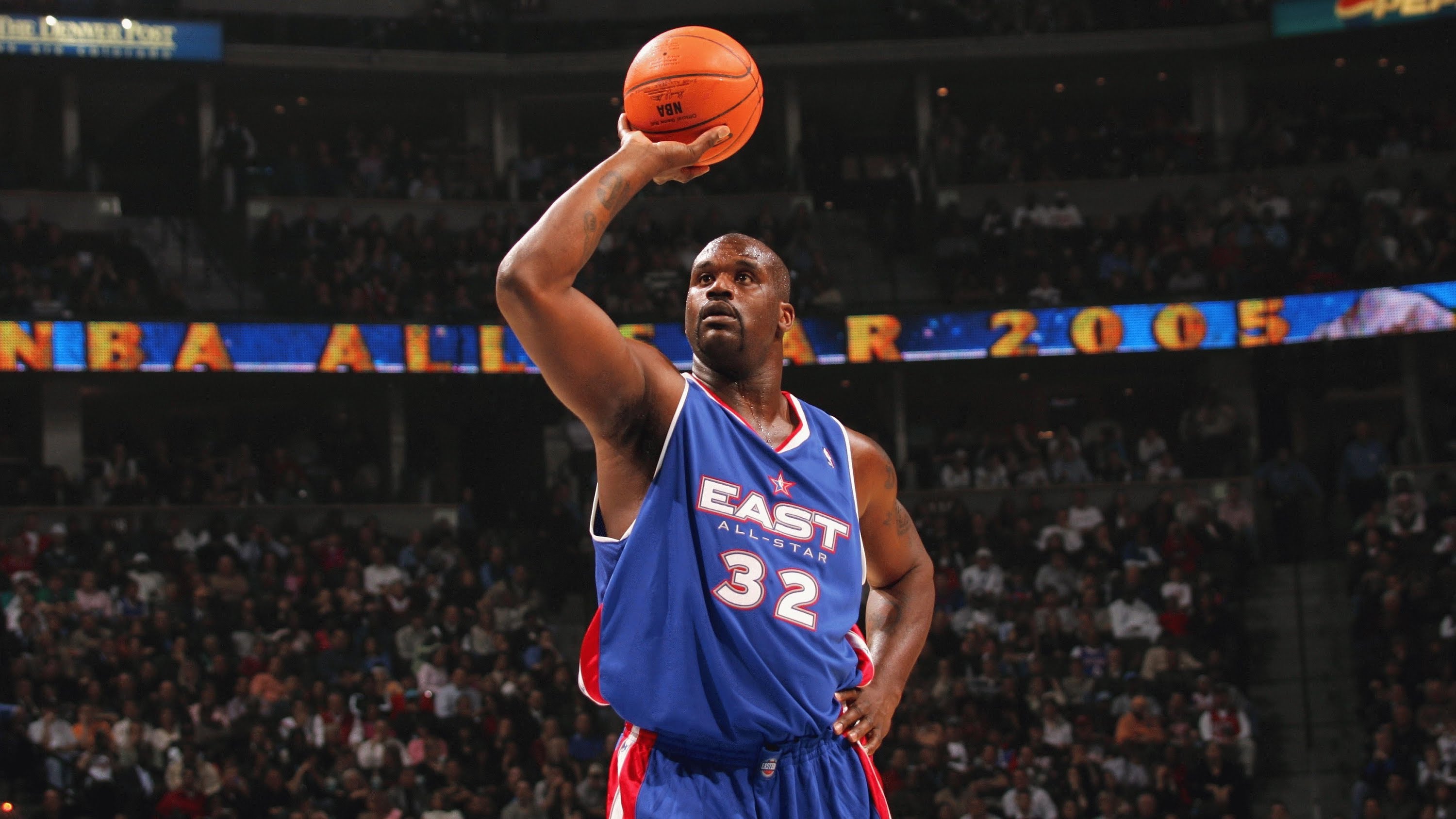 US basketball legend Shaquille O'Neal has announced his plans to run for sheriff in 2020, but he has not yet decided where.

The former NBA star, known as Shaq, owns homes in both Georgia and Florida and could run in either state.

"This is not about politics. This is about bringing people closer together," O'Neal told an Atlanta news outlet.

He is an honorary deputy in Clayton County in Georgia and has served as a reserve police officer in Florida.

"When I was coming up, people loved and respected the police, the deputies, and I want to be the one to bring that back, especially in the community that I serve," the former Lakers star told NBC affiliate WXIA.

The Hall of Famer said his ability to relate to everyone makes him perfect for the role.

His imposing 7ft 1in (2.1m) bulk would surely also come in useful as a deterrent to would-be law-breakers.

O'Neal is also a deputy marshal in Lafayette, Louisiana, according to Southern Living.