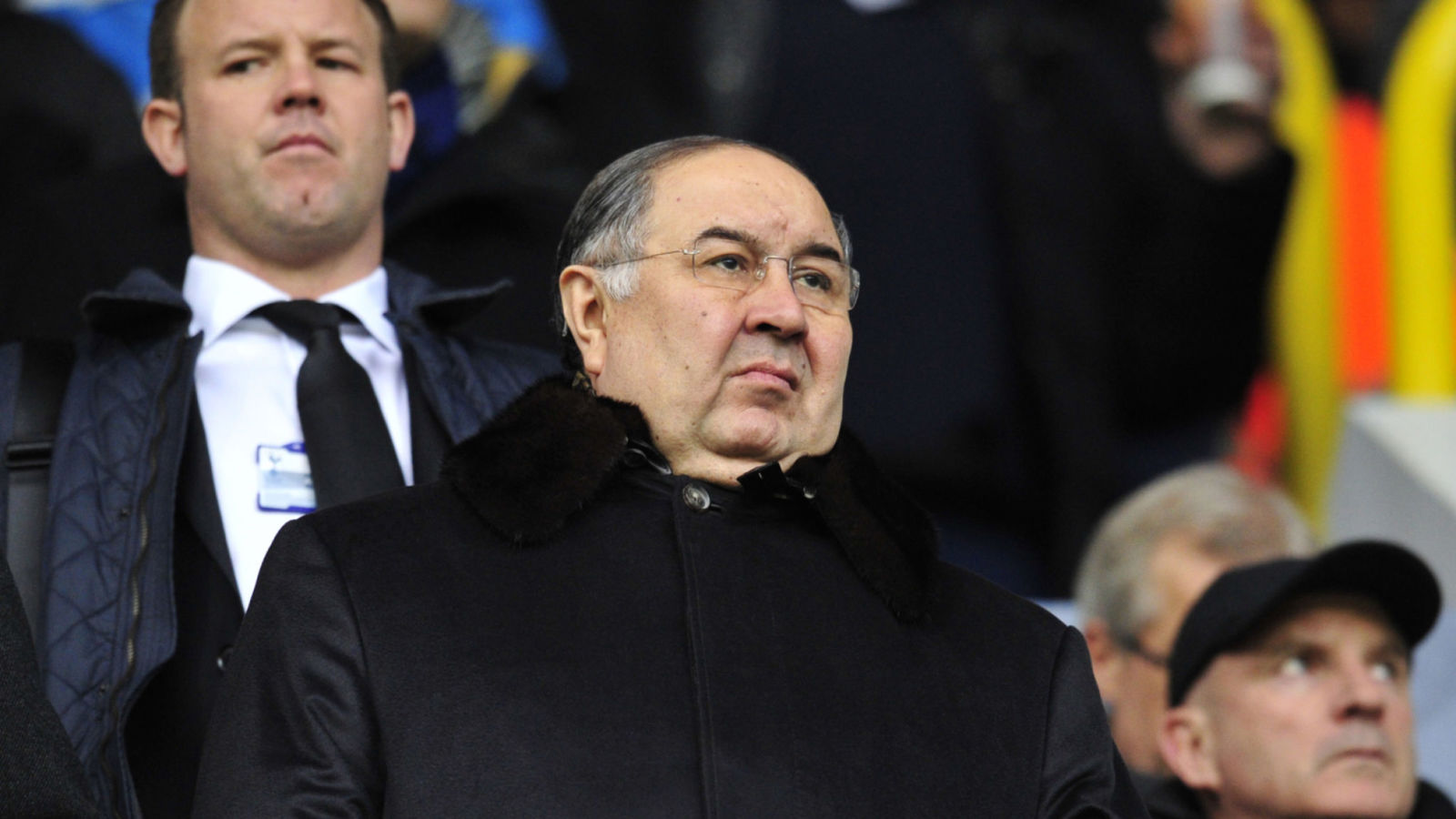 Stan Kroenke will not sell Arsenal at any price.

US tycoon Kroenke is making it very clear that he is not interested in selling the club on the back of Alisher Usmanov’s £1billion offer.

Usmanov has had a bid rejected and Kroenke will not entertain any future bids.

Mirror Sport understands that Kroenke is in for the long term, has already rebuffed one offer and will continue to do so as he remains fully committed to Arsenal .

Kroenke is ambitious, wants to help the club be successful and wants to help Arsenal win trophies, sources have told Mirror Sport.

Kroenke’s son Josh is also playing an increased role with the club which is another indicator that the owner is in for the long term.

It will be seen as a clear message to Usmanov as the Russian tycoon - who already owns 30 per cent of the club - made an offer to buy out Kroenke’s 67 per cent stake.

It is believed that Usmanov was considering a second bid but this strong message is designed to make it clear he is in for the long haul.

But once again, the message will be clear from Kroenke - who also has an interest in several American sporting clubs - that he is not selling.

Kroenke will attend the FA Cup final and there will be a board meeting after Wembley at which Arsene Wenger’s future will be ratified.

Mirror Sport has revealed that Wenger is set to sign a new two year contract after a behind-the-scenes reshuffle which will see a new role developed to help the under-pressure manager.

Wenger is now almost certain to stay and sign a new contract despite the current fan unrest.