Boxing champion killed in a crash 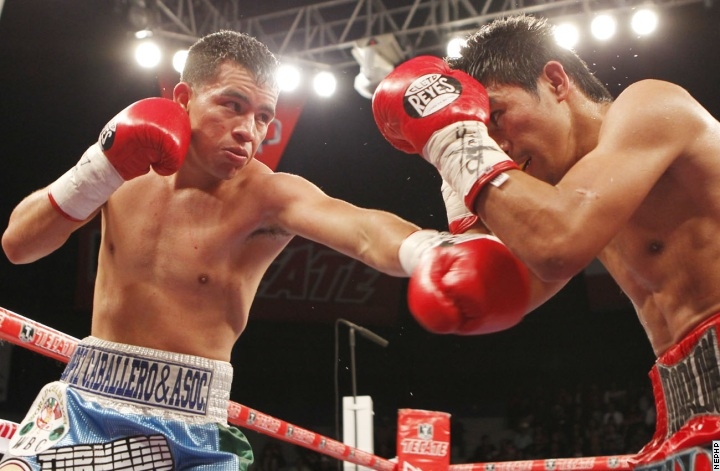 Authorities say former boxing champion David ”Tornado” Sanchez and his brother have been killed in a car crash in northern Mexico.

The World Boxing Association says Sanchez was 25 years old when he died Friday. In an online statement it calls him a ”great gladiator who still had a long way ahead.”

The Hermosillo city government says via Twitter that ”we regret the death of (Sanchez) and Jonathan. Without a doubt we will miss you in Hermosillo, champion.”

According to the WBA, Sanchez was an interim champion at the 115-lb. weight class. He had a record of 31 wins – 23 by knockout – four losses and two draws.