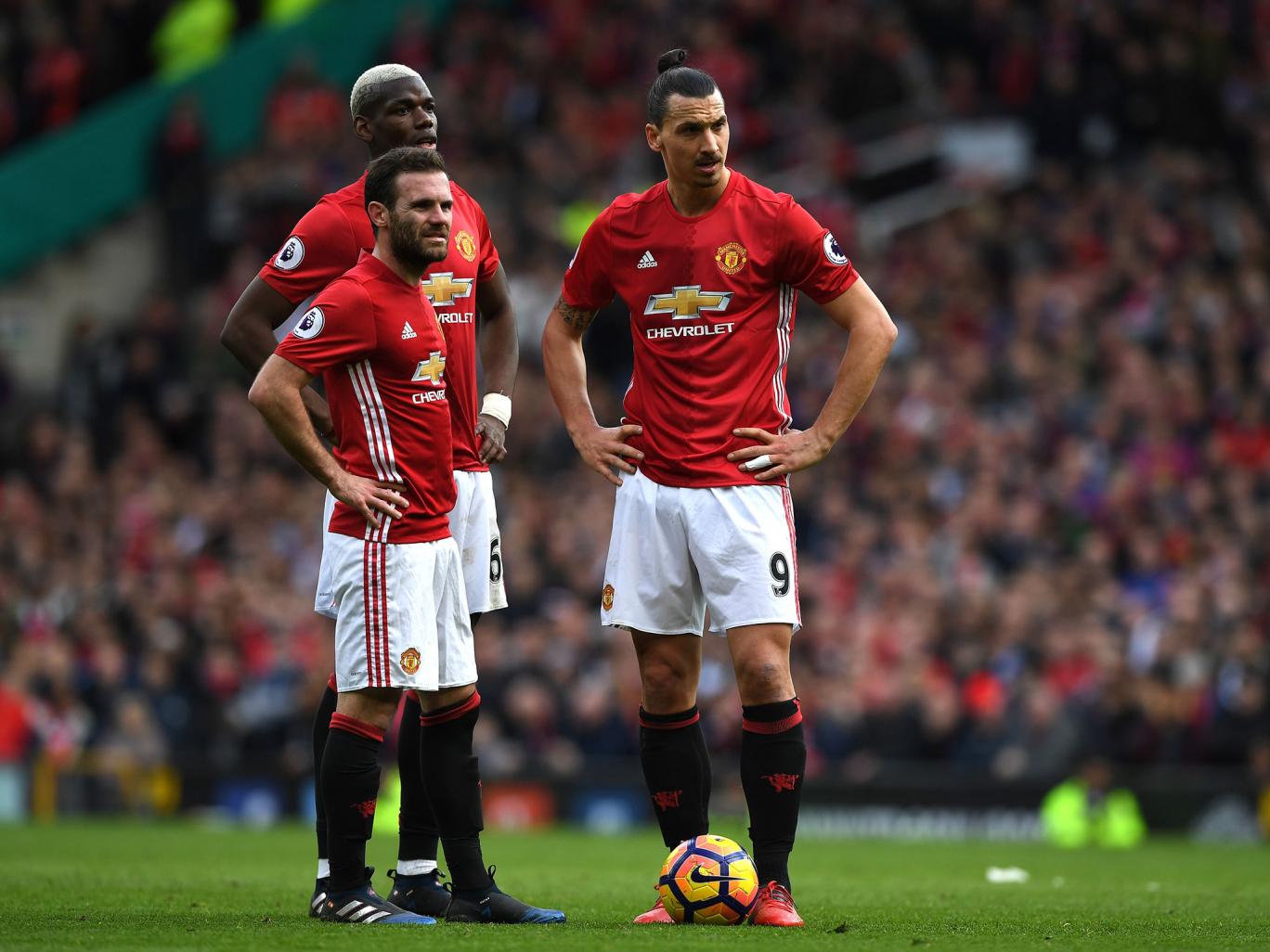 Manchester United spent an estimated £12.16m per point this season to make them the worst valued side in the Premier League.

Taking into account the number of points they won set against the cost of assembling paying their squad, the Manchester club topped the table for pounds-spent-per-point.

United’s squad acquisition cost £522m while their wage bill estimates at £280m, per The Daily Mail, meaning the club’s outlay for this season is £802m.

With just 66 points to their name, United are the only club into double figures for millions per point. Rivals City followed in second, having spent £9.46m per point.

Burnley offer the best value for money. The Clarets spent an estimated £2.42m per point as they secured Premier League status in back-to-back seasons for the first time in their history.

Such statistics are unlikely to faze United manager Jose Mourinho, though, who declared ahead of United's last two league fixtures of the season that he is no longer concerned about collecting points.

At that point it was mathematically impossible for United to clinch a top four position and Mourinho, who staked United’s season on this week’s Europa League final against Ajax in Stockholm, said that a “positive attitude” is what he is looking for rather than finishing the domestic season on a high.

“A final is a final and we have to go to the final with everything like Ajax does because they have finished the season and they do not any more football to play until the football,” Mourinho said.

Asked if it was vital to get points in United's final two games, Mourinho said: “No, what I want for the players is a good attitude, is a positive attitude, a positive approach, is team spirit, is understanding that some guys they have to sacrifice themselves for the good of others.”