Manchester United defender ruled out of the Cup final... 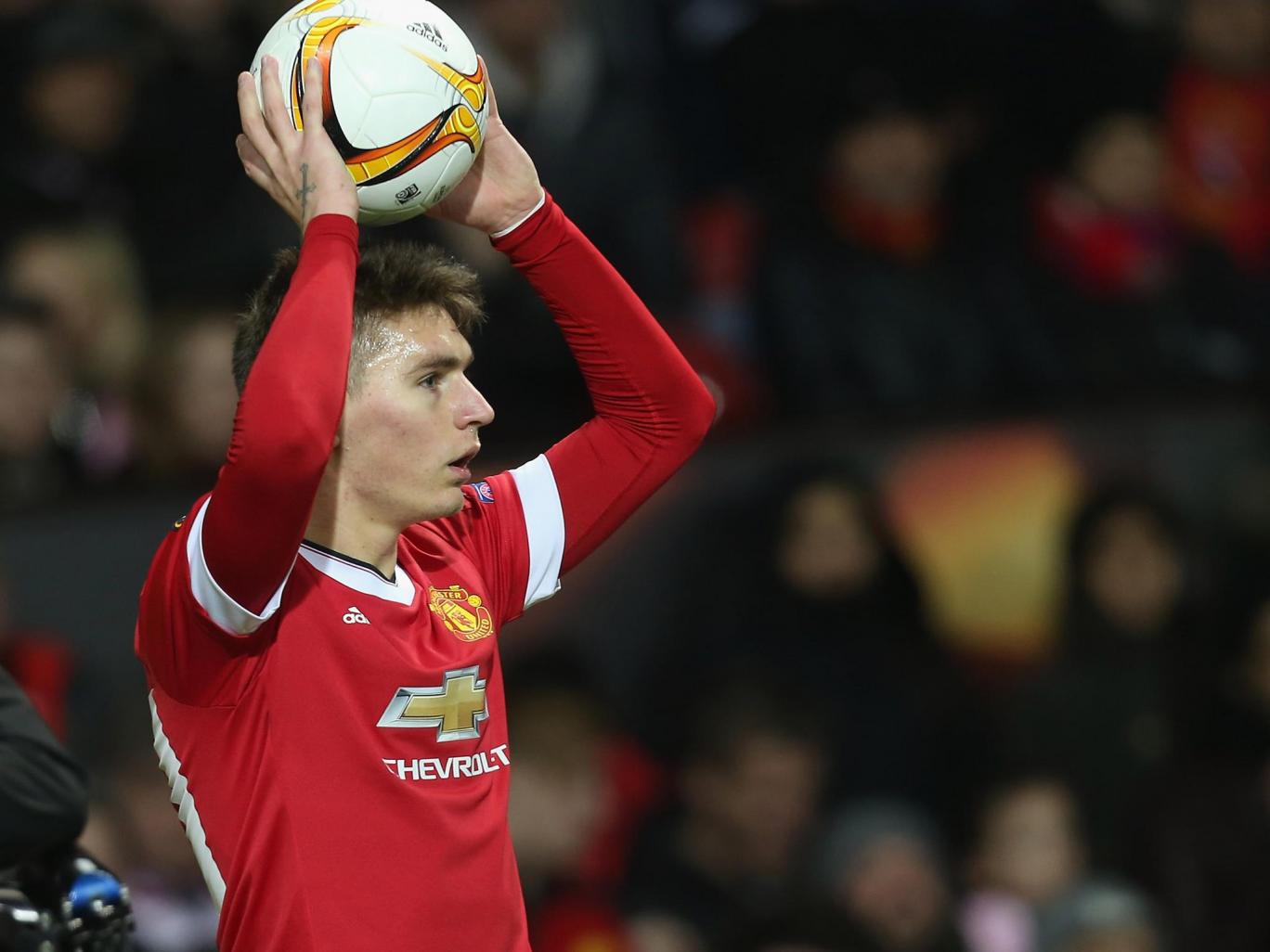 Manchester United defender Guillermo Varela has been ruled out of the German Cup final after a new tattoo of his has become infected.

Varela is currently on loan at Eintracht Frankfurt and was due to face Borussia Dortmund on Saturday but will instead by on his way back to Manchester United after the German club suspended him.

Frankfurt had been considering extending his loan but instead confirmed that the Uruguayan right-back’s time at the club is “over”.

Fredi Bobic, former Germany international and a board representative for the Bundesliga said: “With this action, Guillermo’s time at Frankfurt is over.”

The tattoo had been on the 24-year-old’s forearm and was carried out ahead of the DFB Pokal final.

The boss of the tattoo studio he was having the inking done, Fabian Ramos, said: “We’re covering his entire forearm. He already has the birth time of his nephew tattooed on.”

According to German sports magazine Kicker, Varela’s tattoo still isn’t even complete and has been told that it would take another few more sessions to complete.