Ronaldo is expecting 2nd kid from his model girlfriend 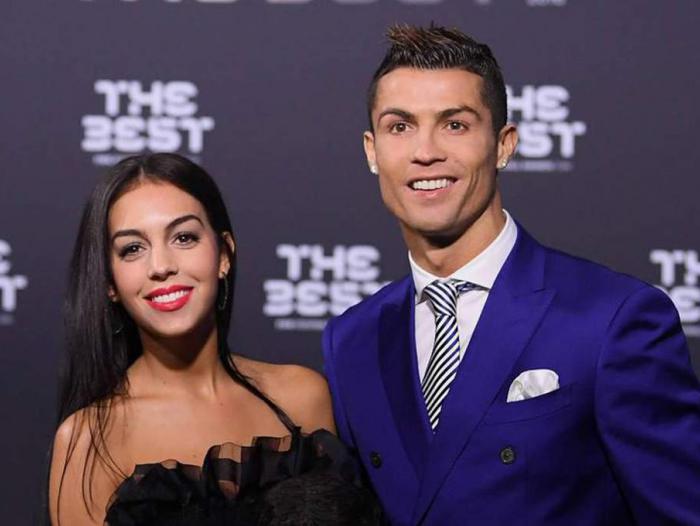 Cristiano Ronaldo and girlfriend Georgina Rodriguez have finally made their relationship Instagram official.

Almost a year after meeting, the footballer shared a rare snap of them cuddling up to one another while at home.

The 32-year-old smiling star simply captioned the picture with a heart.

In the sweet shot, brunette Georgina is wearing a yellow mini dress, while the Real Madrid player is dressed casually in grey tracksuit bottoms and a white T-shirt as he places his hand on her tummy.

He met the stunning brunette, 22, at a Gucci store in central Madrid last June when he was shopping for summer clothes and quickly struck up a close relationship with her.

More recently, Georgina - who has reportedly just signed with a top modelling agency - was by his side when Madeira Airport was named after him back in March.

The star was born in Funchal, the capital of the Portuguese island, and was honoured after becoming Portugal's most successful footballer.

Earlier in the week, she also posted a snap of them together as they hung out backstage at Colombian reggaeton singer J Balvin's music concert.